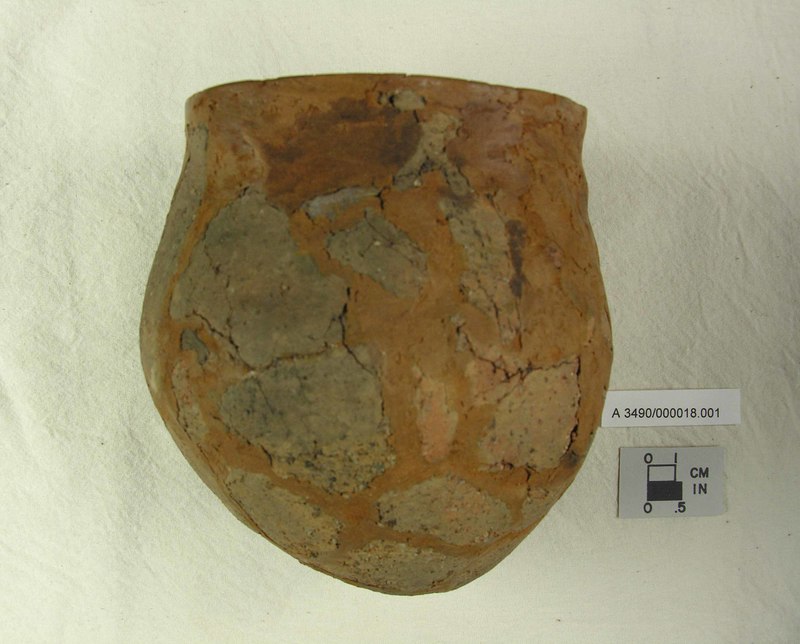 There is evidence that some groups of Archaic people lived in Ohio at least until 1000 to 500 B.C. However, in the centuries just before the birth of Christ a new culture evolved in eastern North America. Archaeologists refer to this as the Woodland period. At first, the differences between Archaic and Woodland cultures seemed to be quite clear; the people of the Woodland period grew more plant food, lived in permanent villages, made pottery, and emphasized ceremony and art. These differences appeared to be so great that some archaeologists in the past believed that the Woodland peoples must have moved into Ohio from places as far away as Mexico. More recent research, however, shows that in much of the Ohio Valley, there was not an abrupt change, but rather a slow shift from Archaic to Woodland lifestyles.

Archaeologists have divided the Woodland cultures into three segments, Early, Middle, and Late. Within these segments, groups have been distinguished from each other due to differences in the tools they made. In some cases, archaeologists have named these groups after sites where the members once lived or worked. For example, the Adena culture was named for a mound on an estate called Adena near Chillicothe. Although such names are convenient, archaeologists do not know what the people called themselves.