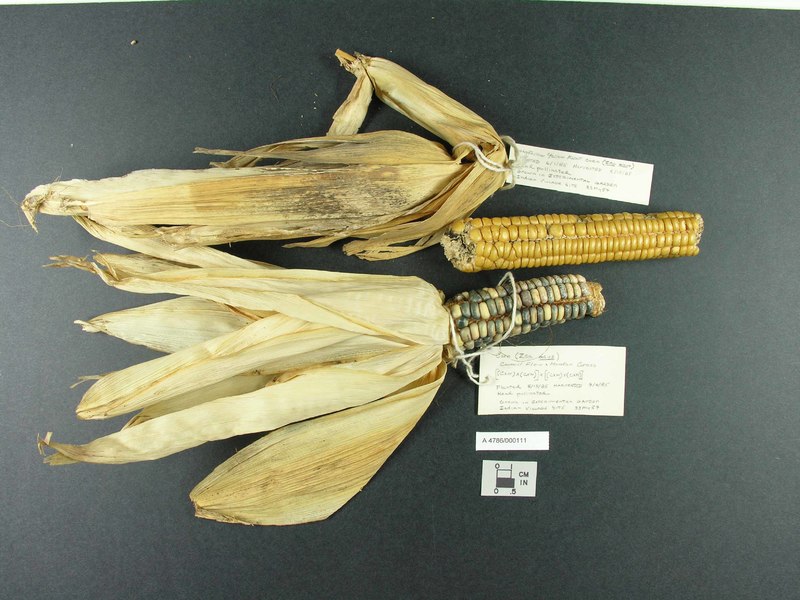 Growing crops gave the Woodland cultures more control over their food supply rather than having to rely on wild plants, which could be abundant one year and scarce the next. They were now more likely to stay in one place because they had to cultivate and harvest their crops.

Cultivated plants also increased the food supply. This lessened the need to split into small groups during the winter. Some archaeologists feel that the increased food supply allowed populations to grow. Others believe that the number of people grew first, which encouraged the raising of crops as a means of adding to the food supply. Whichever came first, the result was more people living for longer time periods at a single site. It is important to remember, though, that these changes in the Woodland peoples living style developed over many centuries.