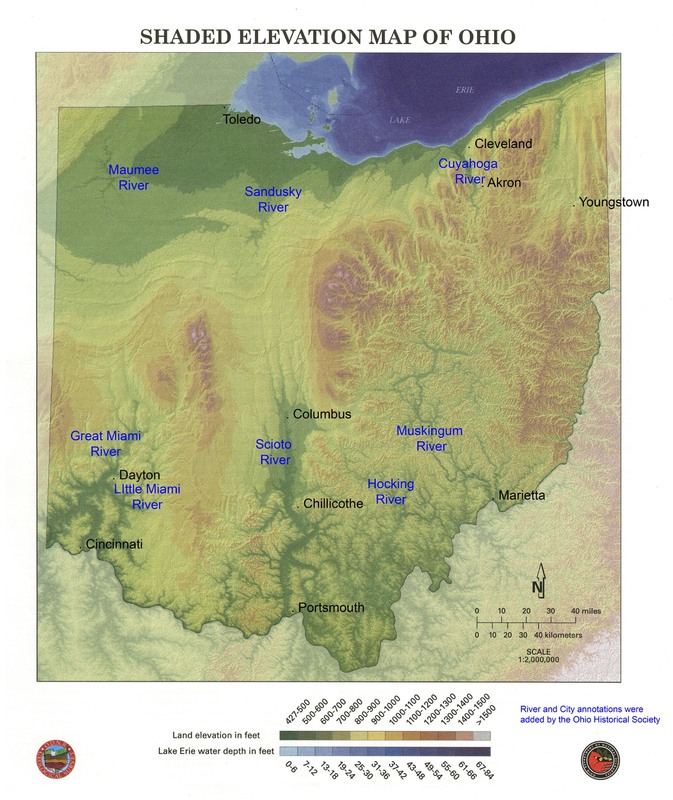 For the most part, the Adena and Hopewell people lived along the major river valleys of central and southern Ohio. Other Early and Middle Woodland groups lived in the northern part of the state at the same time. These people made somewhat different types of objects, and they did not build mounds or earthworks. There were also differences between the Middle Woodland (Hopewell) groups and the Late Woodland cultures. The latter did not build large earthworks or trade for exotic goods. Why these differences exist is the subject of much current archaeological research.