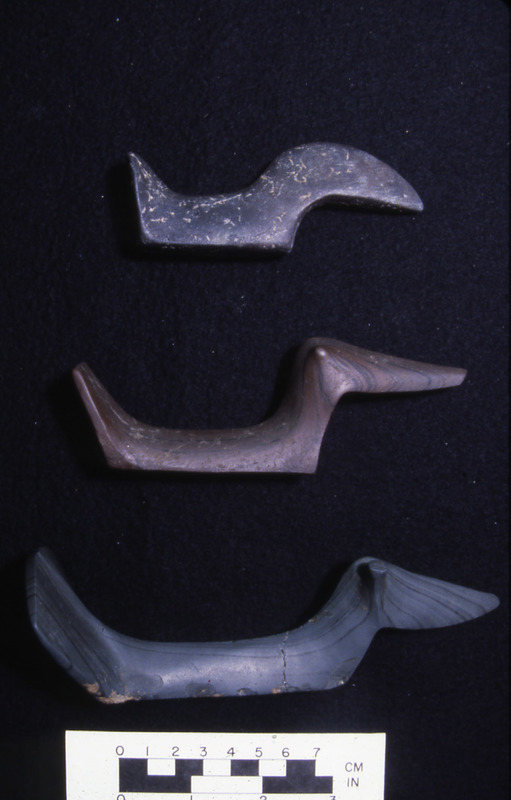 The Woodland cultures raised a number of native plants that provided starchy seeds such as maygrass, knotweed, and goosefoot. In addition, they grew sunflowers and sumpweed for their oil-rich seeds. Based on data from a variety of sites in the Great Lakes region, Archaic people already were growing squash and gourds as early as 6,000 B.C.

Corn was originally domesticated in Mexico as early as 5000 B.C. Over the next millenia, the practice of cultivating corn spread slowly north and east; it did not become a major crop in the Ohio area until about A.D. 750. Middle Woodland people in Illinois were growing some tobacco by the second century A.D. and there is some evidence that Early Woodland people in Pennsylvania were using tobacco in the first century A.D.