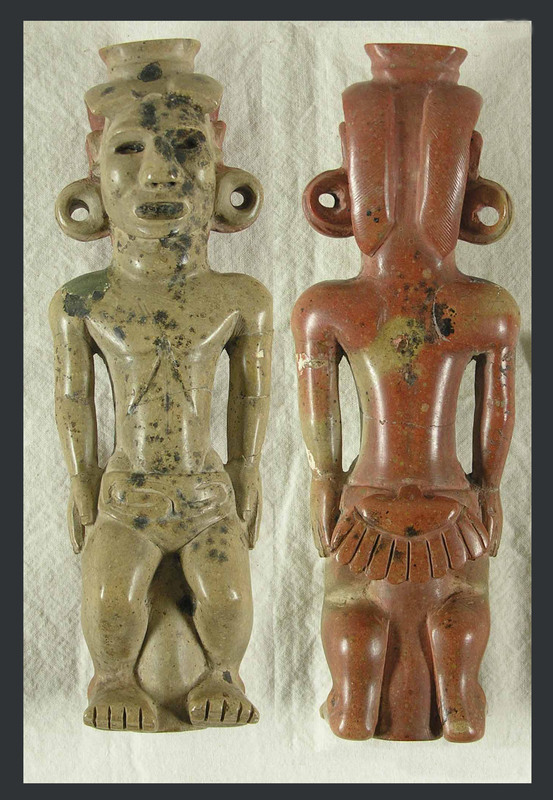 The "Adena culture" is an archaeological term used to refer to a pre-contact American Indian culture that lived in Kentucky, southeastern Indiana, southwestern Pennsylvania, and most prominently in the Scioto River and Hocking Valleys in southern Ohio, and the Kanawha Valley near Charleston, West Virginia, during the Early Woodland Period (ca. 2,800-2,000 BP). The name “Adena” originates from the estate of Ohio Governor Thomas Worthington, about one and a half miles northwest of Chillicothe, Ohio, in Ross County, which he called “Adena,” which Worthington’s diary claims comes from a Hebrew name that “was given to places for the delightfulness of their situations.” Worthington’s estate was the home of a 26 foot tall ancient burial mound, hence the “Adena Mound” and “Adena culture.”