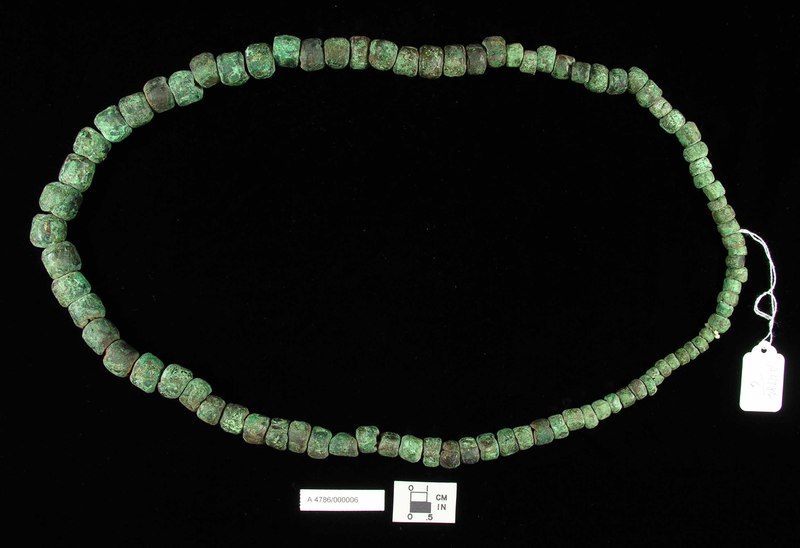 The Indians near Lake Superior probably first found pieces of copper that had been eroded and scattered along the shore. Later, they located veins in the bedrock and masses of ore in the river beds. In the 1870s, American miners found a copper chunk, weighing over 5,000 pounds, in the Ontonagon River in the Keweenaw area. Its surface showed evidence that Indians earlier had chipped or cut away large amounts of the metal. When Native Americans mined copper from the ground, they used large stone hammers and stout wooden poles to break and pry out overlying rock. The same tools were used to quarry chunks of the ore itself.