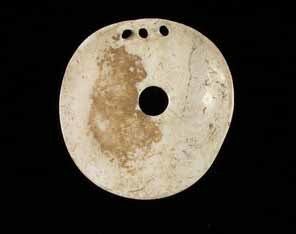 Although Ohio groups most likely did not have full-time traders, as did the Aztecs of Mexico, some people acquired more wealth than others through trading. Owning more goods may have allowed people to raise their social status by giving gifts to others on special occasions. In some historic Indian groups along the Pacific coast of British Columbia, some men risked all that they owned by giving away or even destroying valuable items. Yet, in so doing they successfully competed with rivals and improved their social standing.