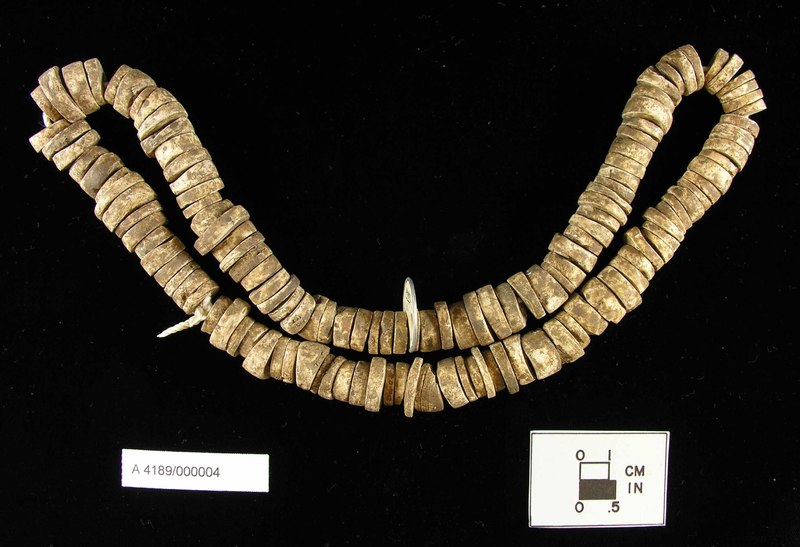 As is the case today, trade had many positive effects in prehistoric times. When people assembled to trade, they likely shared different types of food. At the same time, trade set up and maintained social contacts between groups. In some Late Archaic groups, certain persons may have had special contacts or even partnerships with others at distant sites. Those contacts made trading easier and no doubt opened the way for an exchange of tools and ideas. In some cases, trading contacts may have resulted in marriages that strengthened ties between groups.