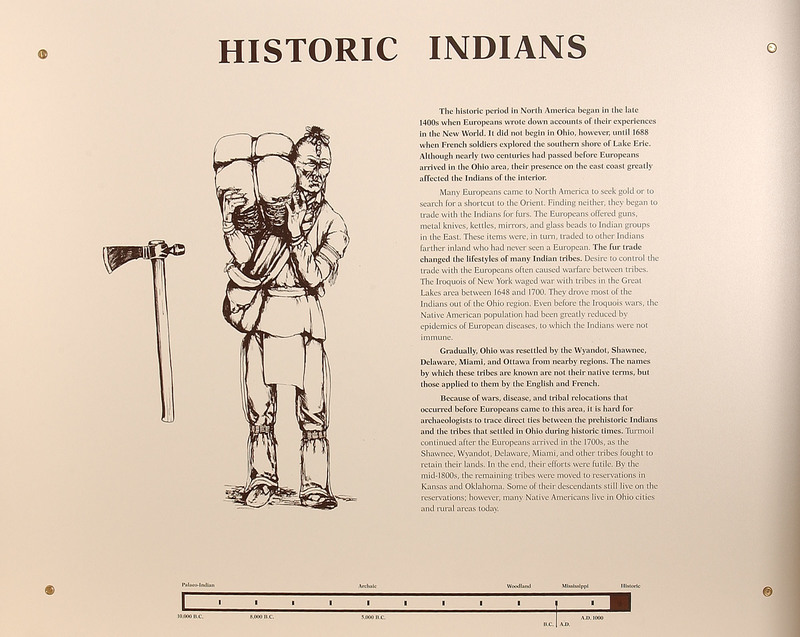 The fur trade changed the lifestyles of many Indian tribes. Desire to control the trade with the Europeans often caused warfare between tribes. The Iroquois of New York waged war with tribes in the Great Lakes area between 1648 and 1700. They drove most of the Indians out of the Ohio region. Even before the Iroquois wars, the Native American population had been greatly reduced by epidemics of European diseases, to which the Indians were not immune.