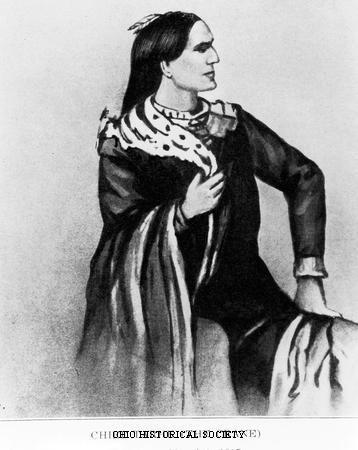 The Wyandot Indians were remnants of the Huron groups pushed by the Iroquois to the Upper Great Lakes area. Their hunting range extended into northwest Ohio. By the 1740s, they had settled there and spread eastward into the Cuyahoga River valley. One of their major towns was at Coshocton. The Wyandots controlled much of Ohio; in fact, the Shawnee and Delaware tribes had to get permission from the Wyandot to settle north of the Ohio River.