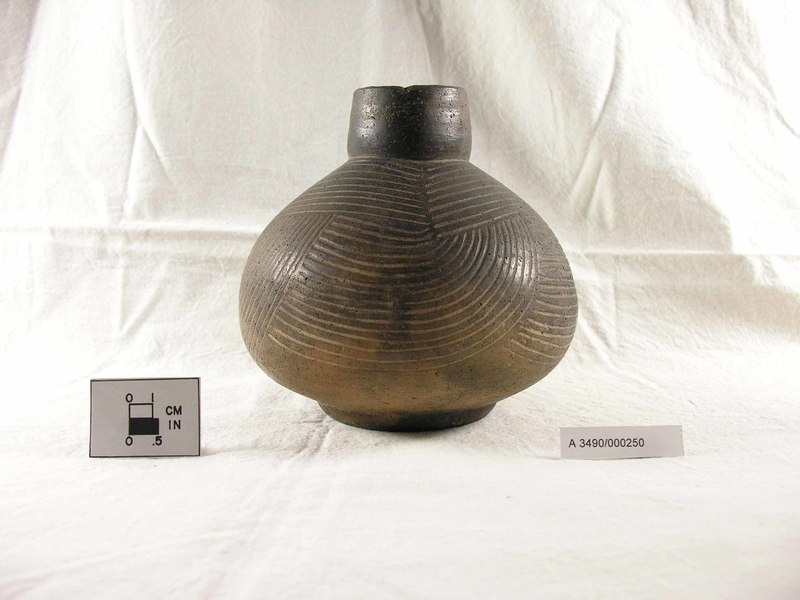 Most Mississippian groups lived on single farms or in small villages. However, some villages grew quite large. Perhaps they were important trade centers, or places where prominent people lived. Some archaeologists believe the Mississippian cultures developed chiefdoms in which certain persons held a great deal of power.

Within a region, small farming villages supported a few larger towns and one major center of power. In many of the larger towns and regional centers, Mississippian cultures built flat-topped pyramid-shaped mounds of earth that served as bases for buildings. Archaeologists believe that these buildings may have been the homes of leaders or places for public rituals.