Effects of Glaciers on Migration 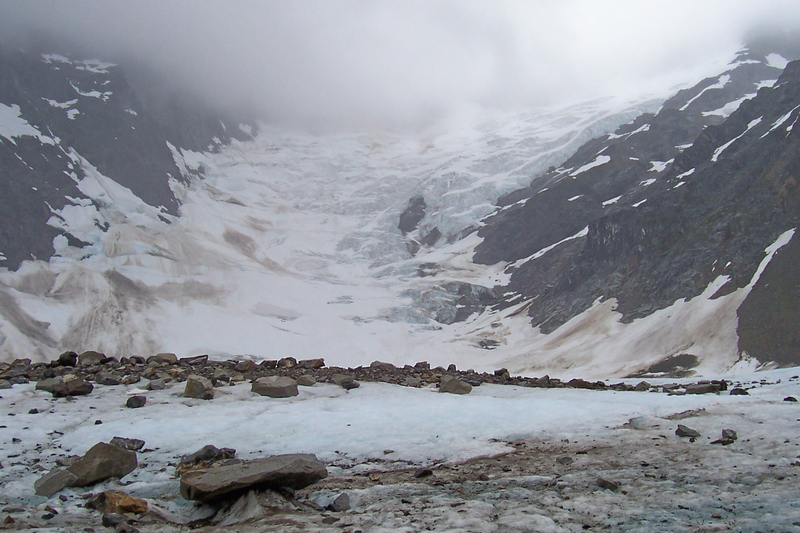 Effects of Glaciers on Migration

The large glaciers that covered much of North America at the time determined routes to the interior of the New World. When ice sheets from eastern Canada spread west to meet the glaciers of the Canadian Rockies, the movements of animals and people north and south were cut off; at other times, corridors between the ice masses funneled travelers into the American Plains. Slowly, the newcomers moved east and west. Finally they spread over all of North and South America. Paleoindians may have arrived in Ohio as early as 12,000 - 14,000 B.C.