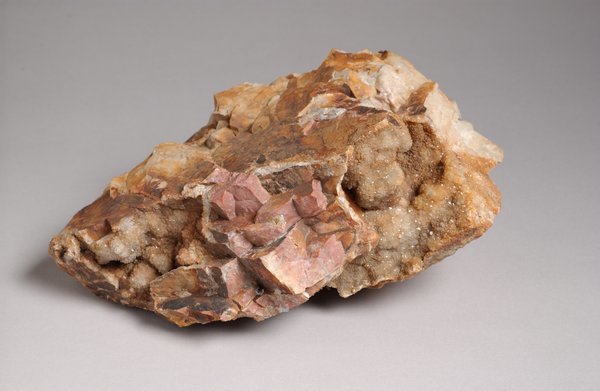 All prehistoric Native American cultures used flint to make tools. The Indians probably found chunks of flint in streams, but they also discovered large formations of flint sticking out of the ground, called outcrops. Where outcrops existed, Indians often mined for flint. Along the Walhonding River in Coshocton County, for example, quarries and workshops have been found where Paleoindians mined high quality flint and chipped it into tools.