How do generations of women’s activism build on each other?

How do generations of women’s activism build on each other?

As time passes, new generations must take up the activist mantle, but not without a few growing pains. Despite these disagreements, many activists speak reverently of past generations on whose work their activism is built. 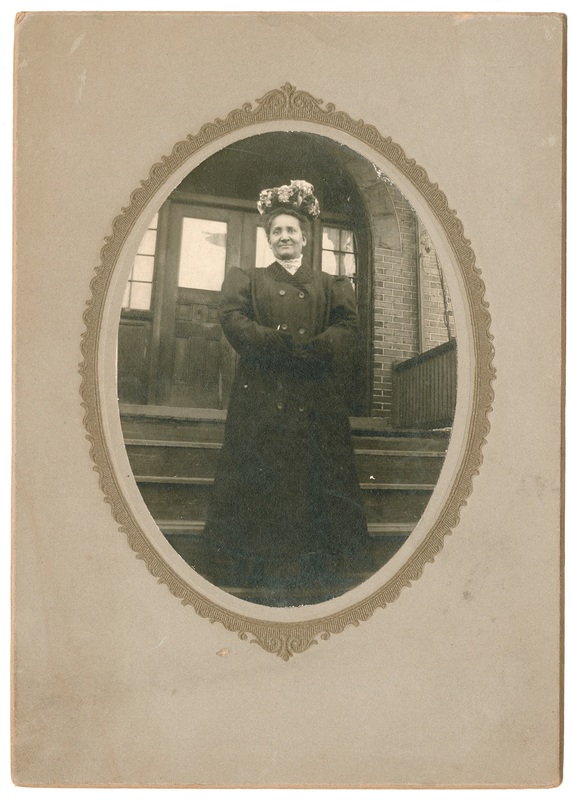 A suffragist and professor at Wilberforce University, in Wilberforce, Ohio, Hallie Q. Brown (circa 1845-1949) held leadership positions in many organizations fighting for the rights of black women. This quote comes from her work Our Women Past, Present and Future. 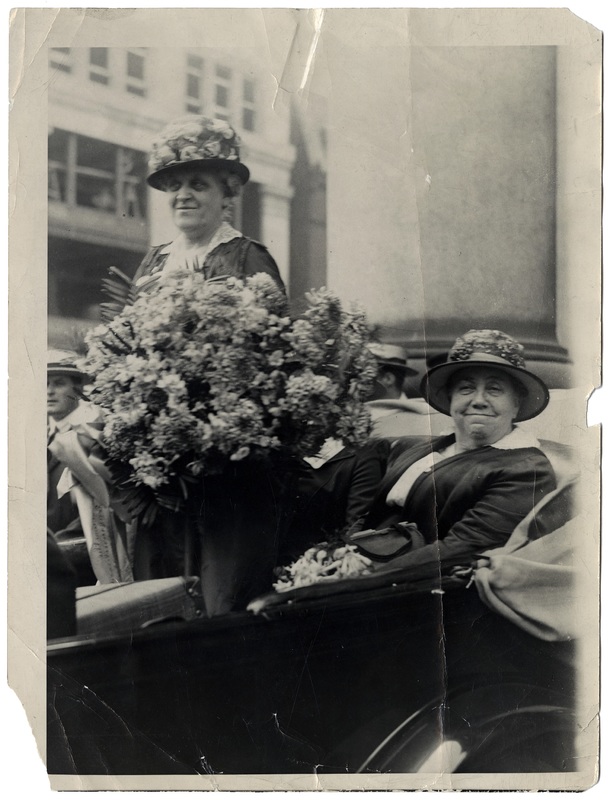 “The suffrage victory came after the struggle of four generations and it did not come of itself. It was impelled by a mighty moral force exerted by the far seeing, the justice loving.”

Harriet Taylor Upton (1853-1945) right, and Carrie Chapman Catt (1859-1947), left, were both officers in the National American Woman Suffrage Association and participated in a 1920 parade to celebrate the passage of the 19th Amendment. Upton, who was  the association’s treasurer, was from Warren, Ohio, where the organizational headquarters was located for many years. 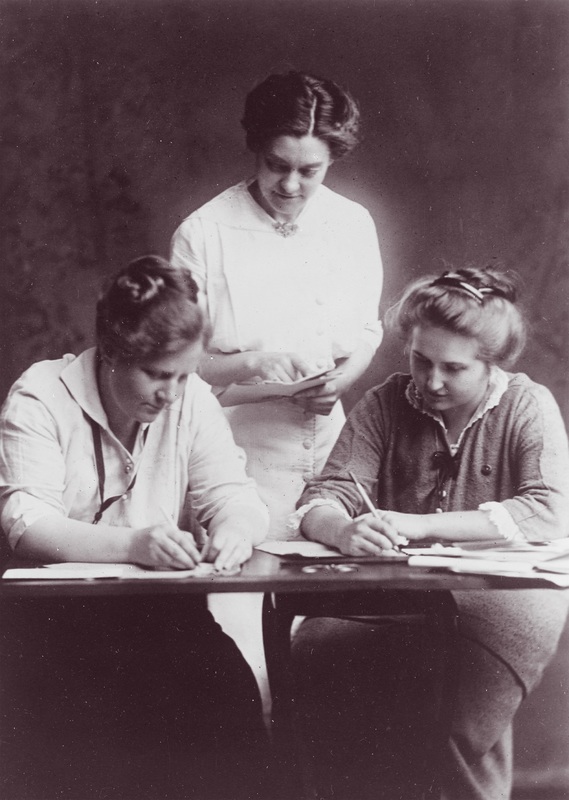 “I was the beneficiary of the entire woman movement. Susan B. Anthony and her generation, Harriet Taylor Upton and Elizabeth Hauser of Ohio, gave me not only the right to vote but the right to run for office.” 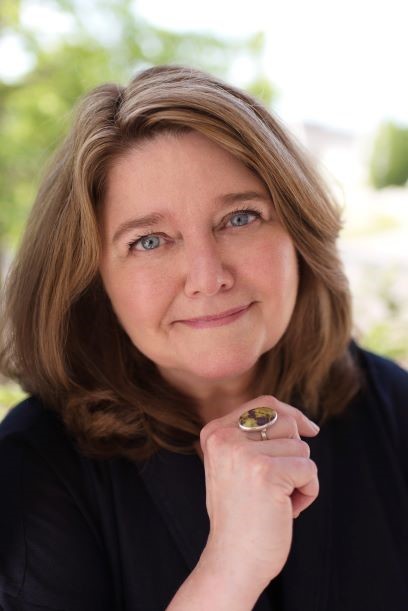 “It's counterproductive to lecture younger feminists, pointing out all the ways women like me feel disrespected. Nobody wants a cranky grandmother demanding her due. If I'm a feminist, then I have to be one all the time, not just when I feel adored.”

Connie Schultz (1957-present) is now a not-so-cranky grandmother herself. In a 2018 article, she reflected on the ways in which generations must work together and make room for each other in their activism. 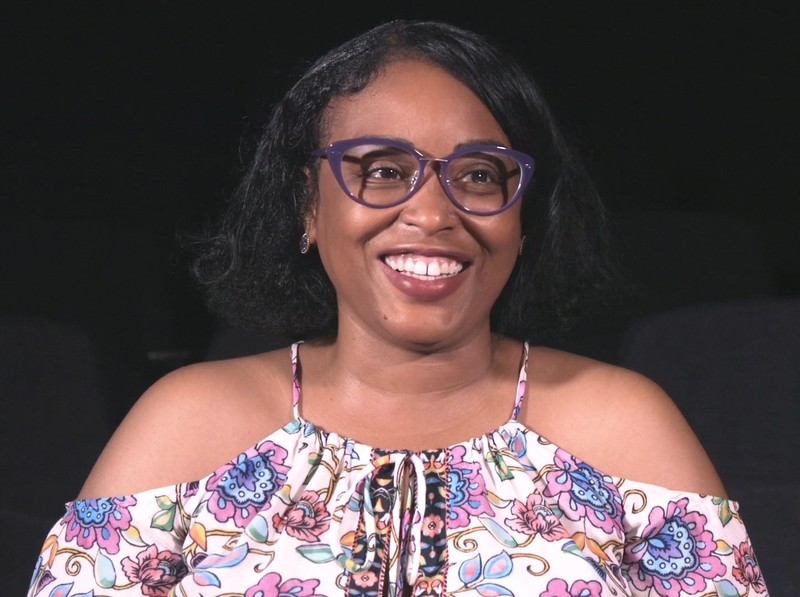 “My mom . . . was an advocate herself. She’s the reason why I do this work today. She inspired me to just be more involved in my community.”

When asked who influenced her activism, Rhiannon Childs (1978-present) talks about her mother, Faye Childs. A writer and publisher, Faye founded the Blackboard Bestsellers List, a book list specifically for African American authors.