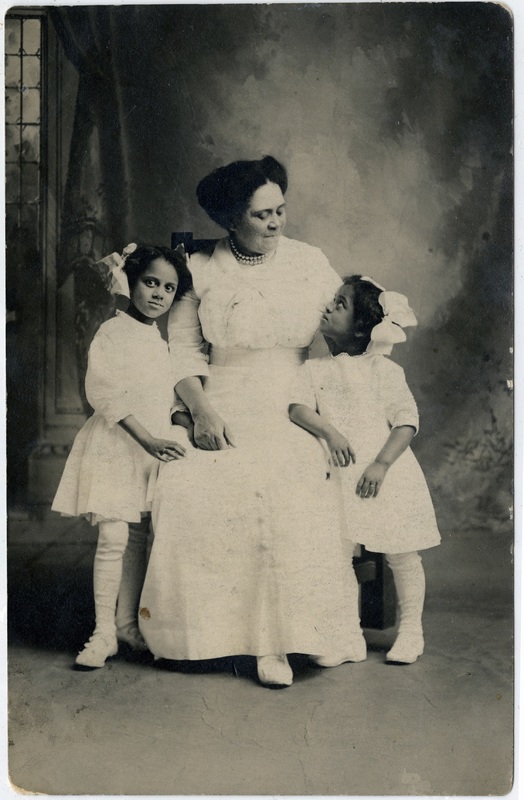 “To the women of the country I would say, have a determined perseverance, -cultivate [sic] that calm, but indomitable force of will to carry to a finish that which you have so nobly begun.  It is the last fight that wins the battle, the one march more that wins the campaign.  Your force may not be as strong as another but continue it longer, concentrate it more and you will be the conqueror.”

Professor at Wilberforce University in Wilberforce, Ohio, and temperance and suffrage activist Hallie Q. Brown (circa 1845-1949) was the first woman to speak in the “Front Porch Campaign” for Warren Harding in the 1920 presidential campaign. 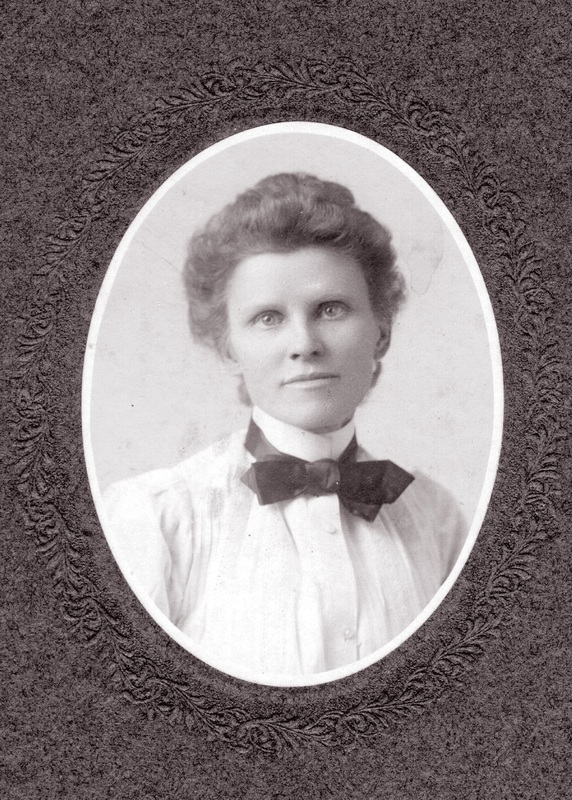 “But we are optimistic, we so thoroughly love our American young women. And we so thoroughly believe in them, with their bubbling energy and sweeping ambitions, that we rest in the hope that the new day has risen and will bring light.”

A journalist, temperance, and suffrage activist from Bucyrus, Ohio, Georgia Hopley (1858-1944) served as the first female Prohibition agent. Appointed by President Warren Harding, she was sworn into office in 1922 and served for two years doing publicity work for the agency. 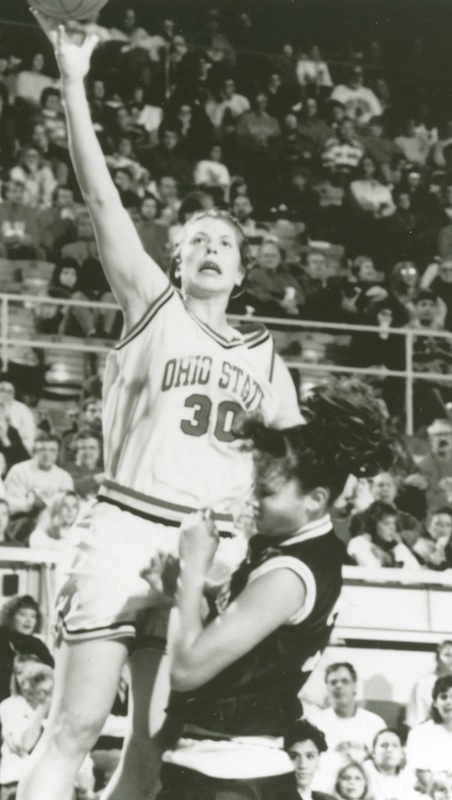 “Do not undervalue yourself. Be able to express your value and what impact you can make.”

Katie Smith (1974-present), a basketball player from Logan, Ohio, played for the Ohio State University, for the U.S. Olympic team, and in the WNBA. She is currently head coach of the WNBA's New York Liberty. 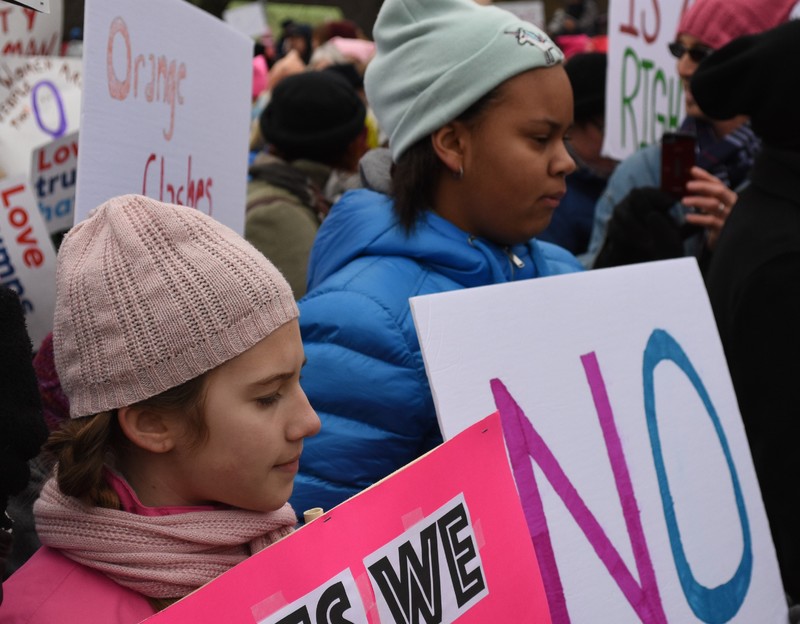 “The people in the audience who were making the most sense and who were the smartest were the youth. Oh my goodness they’re amazing. And so, I’m excited to see what’s next to come for this new generation. I think they will truly be the ones to lead us into what I feel would be liberation and true prosperity.”

Rhiannon Childs (1978-present) believes the future of women's activism is in good hands. She often speaks of her own daughter who has already followed in her mother’s footsteps as a young activist, in particular taking part in protests led by March for Our Lives.

← What does more than 100 years of women’s activism make possible?
Resources →
What do you want to say to future generations of women?