Why is the vote so important?

Why is the vote so important?

Throughout the long fight for the right to vote, women repeatedly explained that being able to cast a ballot was a fundamental right of all citizens, no matter their gender. 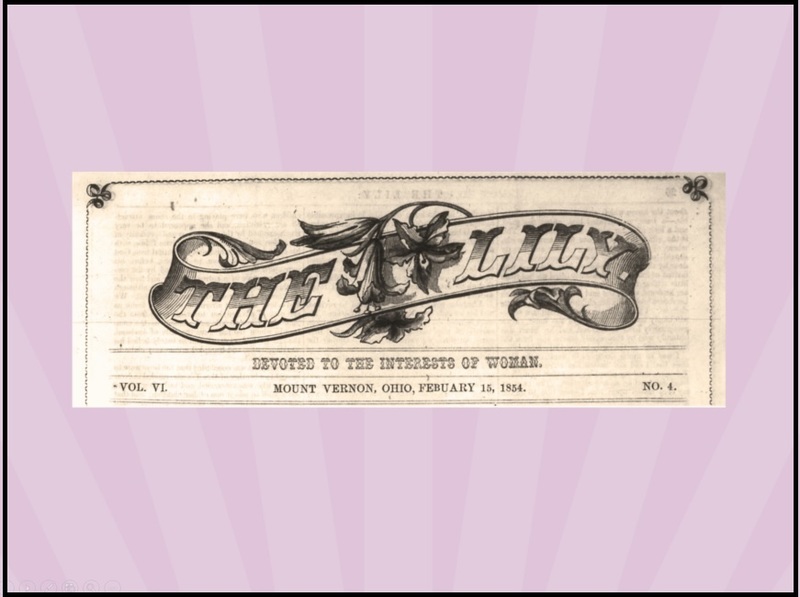 “The ballot is a symbol of freedom, of equality; and because the right to use it would lift woman from a state of inferiority, subjection and powerlessness to one of equality and freedom and power we demand it for her.”

When Amelia Bloomer (1818-1894) lived in Mt. Vernon, Ohio, that city became the base of operations her newspaper, The Lily. It was the first women's newspaper in the United States. 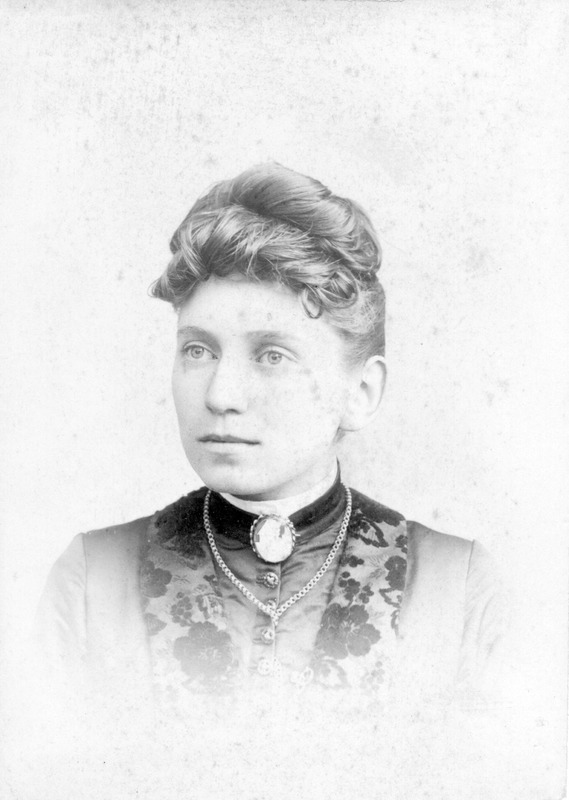 “We ask the enfranchisement of Woman because it is right, because it is just, and not a logical reason can be given to the contrary. . . . By this means all the wrongs of women might not immediately be righted; But it would give her an opportunity to prove what she can do.”

Viola D. Romans (1863-1946) lectured against the sale of alcohol while teaching at Cincinnati’s Wesleyan College for Women in the 1890s. In 1924, she became the first woman to represent Franklin County in the Ohio House of Representatives. In 1932, the Ohio Women’s Christian Temperance Union elected Romans its president. 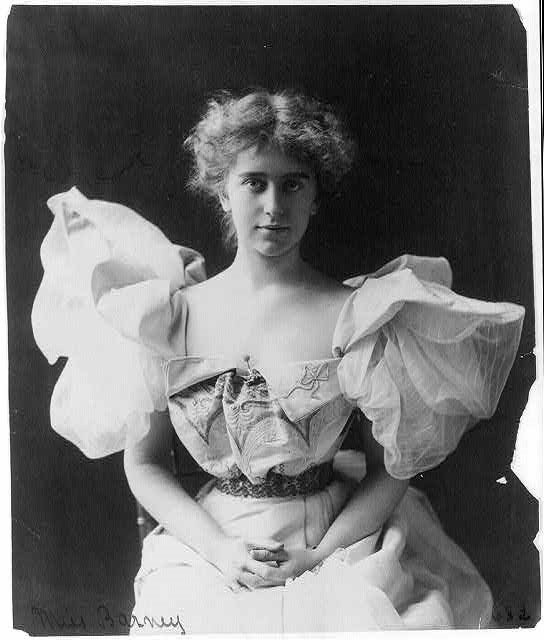 “It can hardly be emphasized that a state, composed and governed by men, can never represent or supply half of the human race.”

Born in Dayton, Ohio, Natalie Clifford Barney (1876-1972) moved to Paris as an adult. There she ran a salon where many great writers gathered together as well as a Women’s Academy to promote female writers. Barney’s poetry and prose included many works on feminism and pacifism.

“I ask the ballot, not because of its individual advantage to myself, but because I know and feel that individual rights, guaranteed to every citizen, must harmonize the world…”

Though she became disabled after a carriage accident in 1867, Frances Dana Gage (1808-1884) continued her suffrage work. She was hopeful after the Civil War ended in 1865 that women would have a new opportunity to secure voting rights.

← What does it mean to be a woman?
What does voting give you the power to do? →
Why is the vote so important?