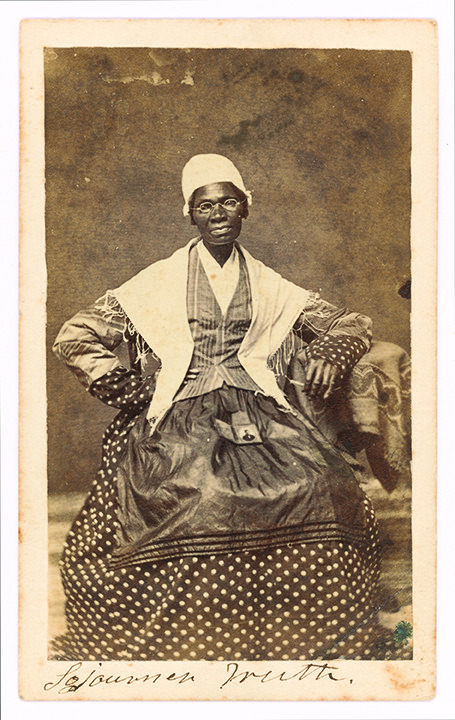 In 1851, Sojourner Truth quieted hecklers at the Women’s Rights Convention in Akron, Ohio, with a powerful speech. She pointed out that class, race, and life experiences, such as motherhood and work, shape how womanhood is defined. From the 1800s to the present, women have expressed different views about their roles.

Sojourner Truth (1797-1883) was a former slave turned abolitionist and women's rights activist. She traveled giving lectures and selling her photographs for income. 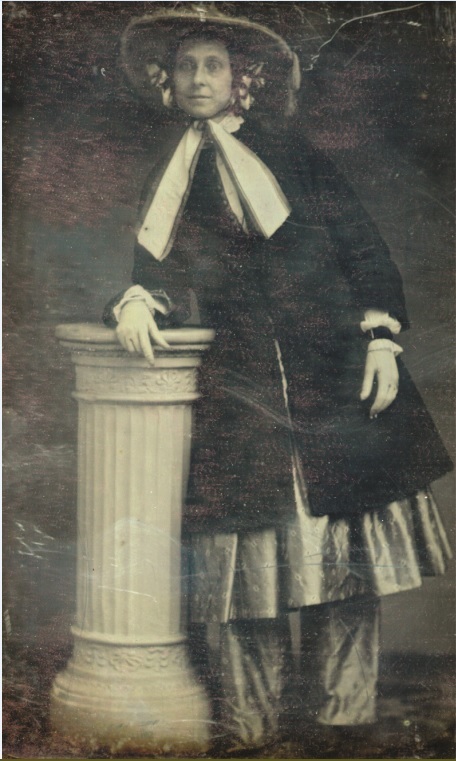 “What is woman? Is she a slave? Is she a mere toy? Is she formed, like a piece of fine porcelain, to be placed upon the shelf to be looked at?”

In 1854, Amelia Bloomer (1818-1894) lived in Mount Vernon, Ohio. Her name is associated with loose pants (seen here) that she and other dress-reformers wore instead of restrictive corsets and long skirts. Wearing "bloomers" was shocking in the 1850s. 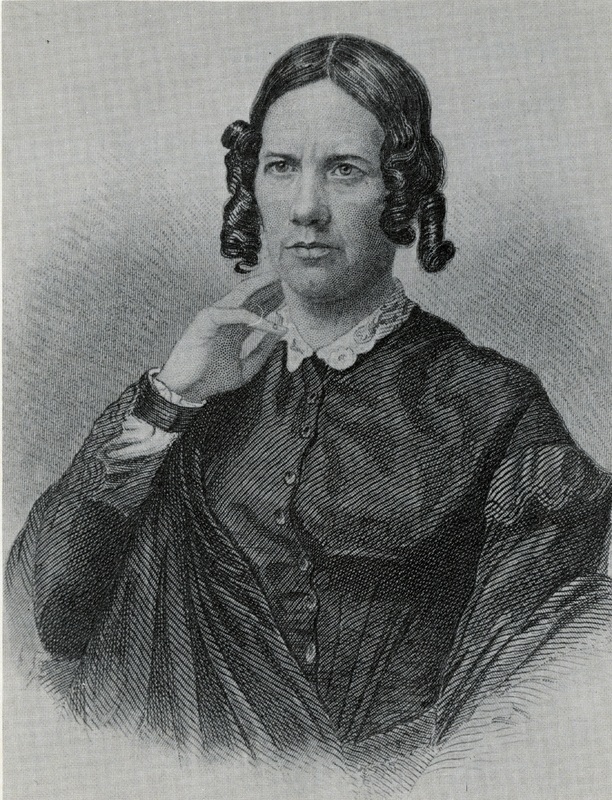 ". . . I deny that as a class, the women of America, black or white, are idle.  We are always busy. What have we done?... Look over this audience, go out upon your streets, go through the world where you will, and every human soul you meet is the work of a woman."

Born near Marietta, Ohio, Frances Dana Gage (1808-1884) served as president of the 1851 Akron Women’s Rights Convention. Though earlier recorded accounts of the speech differ, it is her written record of Sojourner Truth’s speech that was widely published. 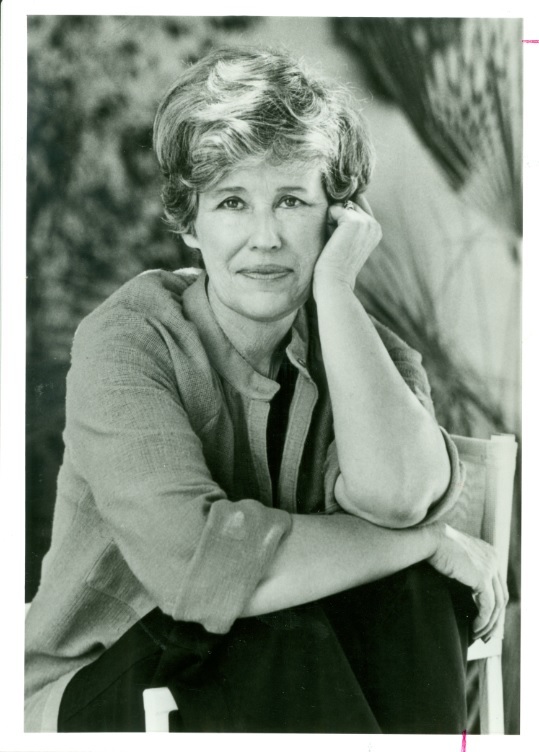 Courtesy of the Estate of Erma Bombeck.

“I was no longer ‘Erma.’ I was somebody's mother. I would have been somebody's wife had I not been ironing or packing lunches at eleven p.m"

Erma Bombeck (1927-1996) left her journalism career at the Dayton-Journal Herald to raise three children.  In 1964 she began her column, "At Wit’s End." An early version of today’s “mommy blogs,” her column ran in newspapers across the country. 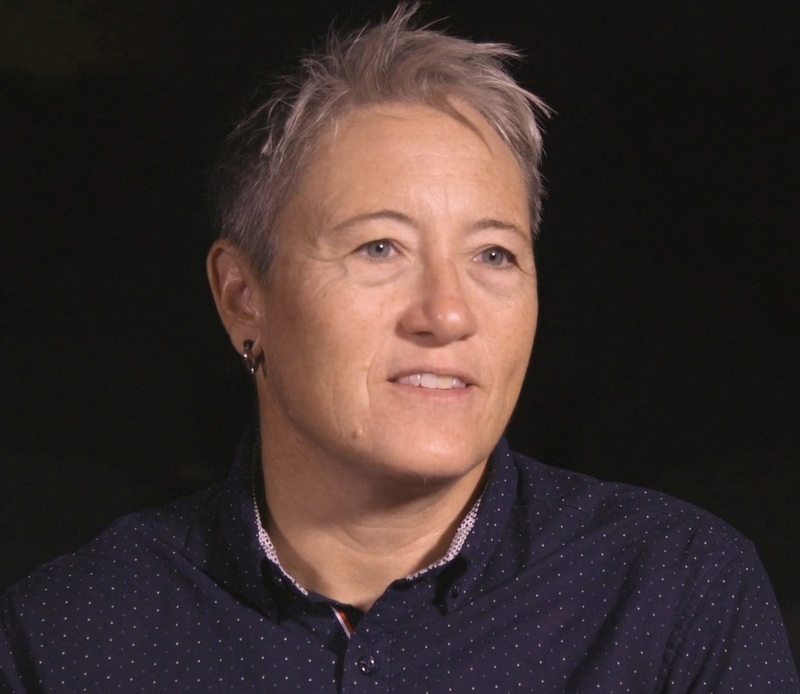 “My gender identity, the language I had available to myself as a kid was just being a tomboy. I definitely experienced bullying and even physical violence because I was a girl that dressed like a boy. I was just a girl that wanted short hair and wanted gym shoes and wanted to climb trees and do sports and not have to explain that. . . .”

← Introduction
Why is the vote so important? →
What does it mean to be a woman?