Many suffragists campaigned for other issues in addition to the vote, particularly banning the sale of alcohol, the abolition of slavery, and civil rights. Women continue to be outspoken advocates on a wide range of political and social issues. 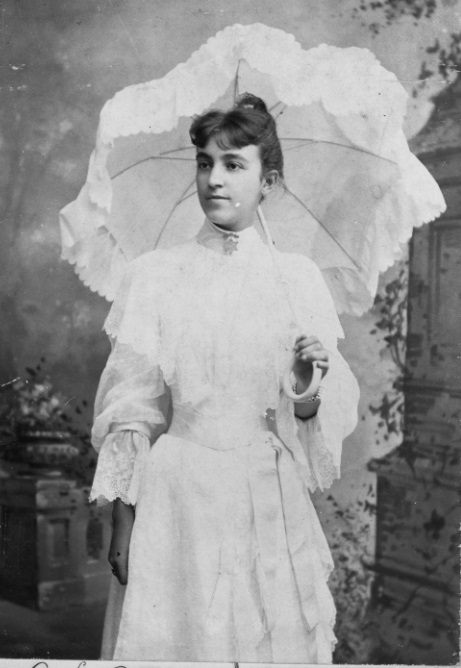 “It is the kindergarten we need. Free kindergartens in every city and hamlet of this broad land we must have, if the children are to receive from us what it is our duty to give”

Mary Church Terrell (1864-1954) graduated from Oberlin College in Oberlin, Ohio. The daughter of former slaves, she became a teacher and spoke publicly about civil rights and racial discrimination in the United States. She was an avid supporter of education for African Americans. 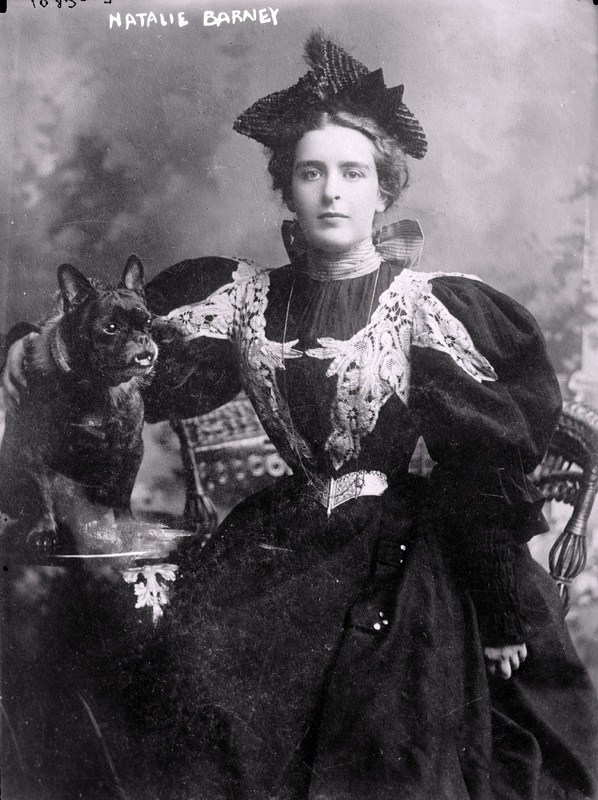 "My queerness isn’t a vice, isn’t ‘deliberate,’ and harms no one."

Writer and poet Natalie Clifford Barney (1876-1972) lived openly as a lesbian and published love poems directed to women. She was celebrated for defying gender norms and strict social conventions. 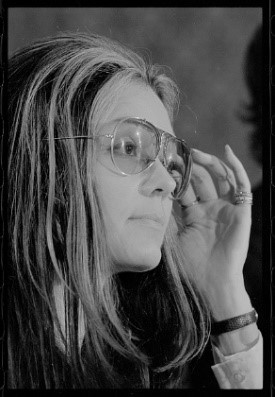 “Women are not more moral than men. We are only uncorrupted by power. . . . Perhaps women-elected leaders . . . will not be so likely to dominate black people or yellow people or men; anybody who looks different from us. After all, we won’t have our masculinity to prove.”

Journalist, author, and feminist Gloria Steinem (1934-present) said this in her testimony before the Senate Hearings on the Equal Rights Amendment (ERA). The Toledo, Ohio, native was one of the foremost leaders of Second Wave Feminism and an outspoken supporter for the ERA, which was never ratified. 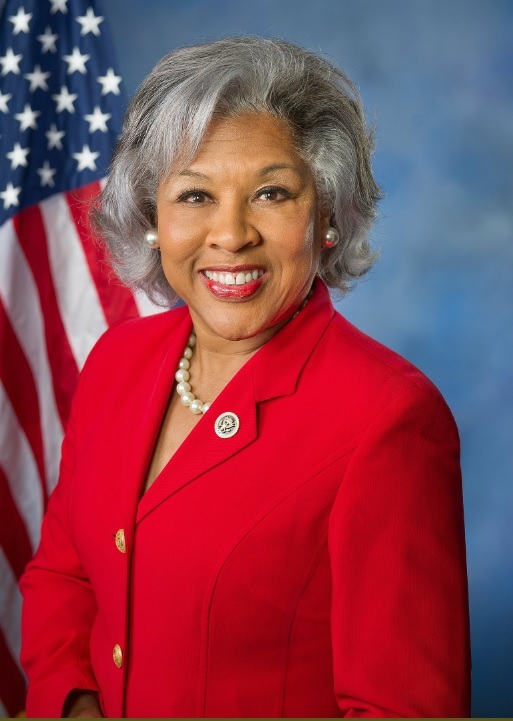 “. . . 88 Americans die every day from gun violence . . . . Roughly 50% of those killed are African-American men . . . . [T]hese numbers should be unthinkable, unimaginable, but they are the unfortunate reality in which African-American communities live."

Lifelong Ohioan Joyce Beatty (1950-present) served in the Ohio House of Representatives from 1999-2009. Since 2012, she has represented Ohio’s 3rd district as a U.S. Congresswoman. She is an outspoken opponent of gun violence and supports bipartisan legislation to make schools and communities safer.

← How do you experience discrimination?
How do women support each other? →
What other issues do you work for?