What does voting give you the power to do?

What does voting give you the power to do?

Before they could vote, many women participated in public life. Victoria Woodhull was notable for running for president on the Equal Rights Party ticket in 1872.  However, most women activists believed the power to vote was key to improving every aspect of their lives, including promoting social changes, protecting women and children, pursuing higher education and careers, and successfully running for office themselves. 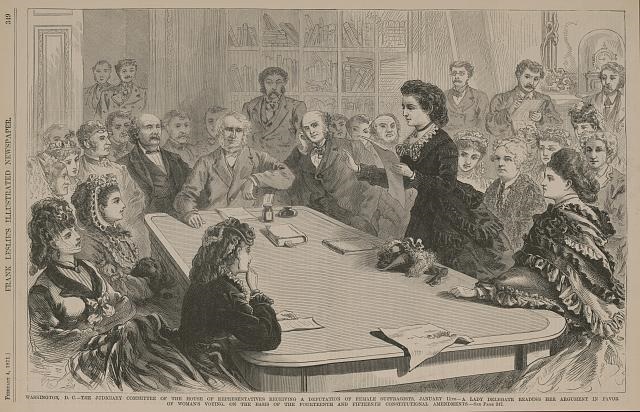 Born in Licking County, Ohio, Victoria Woodhull (1838-1927) and her sister, Tennessee Claflin, opened a brokerage on Wall Street in New York City and published a newspaper. She became the first woman to run for president of the United States in 1872. 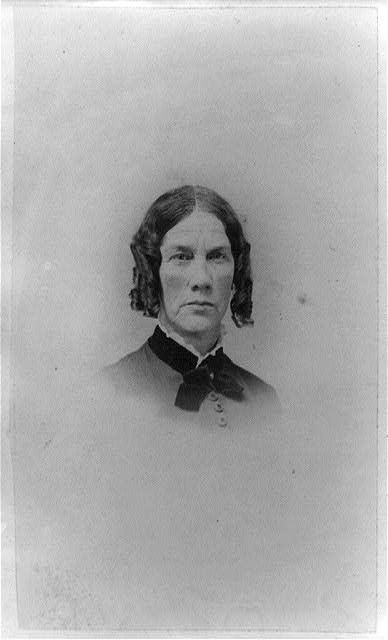 In addition to her work for women’s suffrage, Frances Dana Gage (1808-1884) fought for married women’s rights to own property, advocated for the end of slavery, and traveled to the South during the Civil War to help the injured. 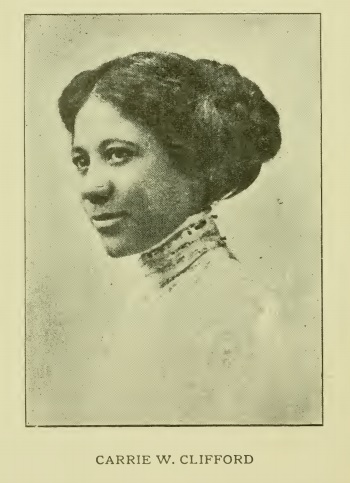 “When the fact is considered that woman is the chosen channel through which the race is to be perpetuated . . . the wonder grows that her voice is not the first heard in planning for the ideal State in which her child, as future citizen, is to play his part."

Born in Chillicothe, Ohio, Carrie Williams Clifford (1862-1934) worked for women’s rights and civil rights. She formed the Ohio Federation of Colored Women’s Clubs, edited the Cleveland Journal, and wrote essays and poems. She continued her work after moving to Washington, D.C. 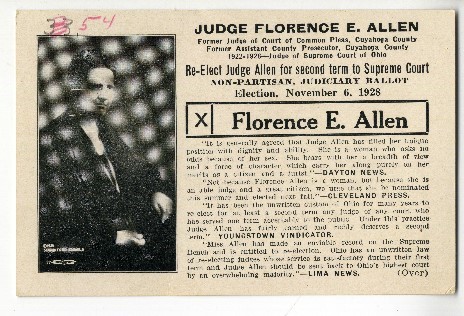 “Some men said the idea was preposterous; that I was much too young.  So again I called up Eric Hopwood at the Cleveland Plain Dealer and said I was considering running for the Supreme Court . . . he said, ‘Why not?’”

← Why is the vote so important?
How do you speak out? →
What does voting give you the power to do?